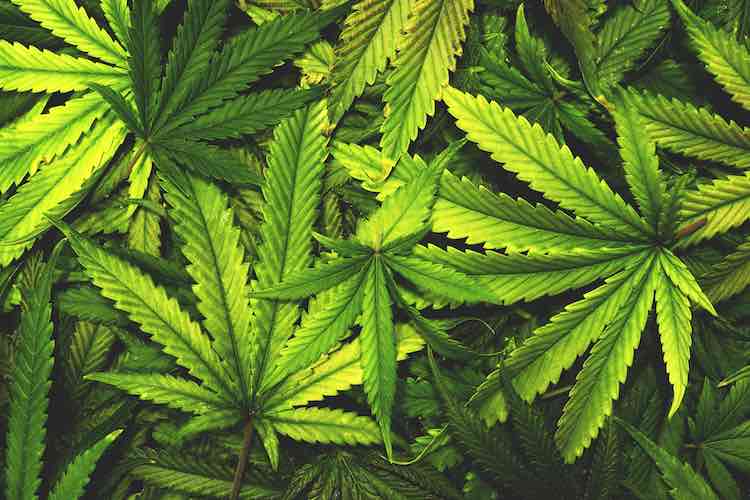 Cannabis is used for both medicinal and recreational reasons. Its main chemical constituents are cannabinoid, commonly referred to as CBD, and delta 9-tetrahydrocannabinol, shortened as THC. However, its use remains controversial and is subject to local or government regulations. Due to chemical structure of drugs, most drugs alter the normal functioning of the brain. In this context, drugs refer to substances used for both medicinal and non-medicinal purposes.

How it affects the brain

THC binds with cannabinoid receptors found in the brain. When that happens, euphoric feelings are experienced by the user.  On the other hand, CBD results to the opposite effect. It dampens the euphoric effect by interfering with the binding process.  Therefore the actual effect will greatly depend on the concentration or ratios of CBD and THC. Basing on how the two compounds work, a cannabis product with higher concentration of THC can easily result to mental health issues, thereby affecting memory.

Depending on the concentration and duration of use, cannabis consumption will cause short-term as well as long-term effects.

There is strong evidence suggesting that cannabis greatly alters the functioning of temporary memory. The effect is due to compounds contained in cannabis which affect neural signaling to the brain. Short-term effects of cannabis will begin a few minutes after using the substance. Generally, the effects usually wear off after a few hours. The duration will depend on how the user’s body responds to the substance and also the quantity that was taken. It is estimated that the average half-life of the compounds found in cannabis is between 20 and 10 hours.

When short-term memory is disrupted, learning and concentration are also affected. Below are mental and memory related effects of using cannabis.

Some researchers claim that controlled use of cannabis can be used to manage memory diseases such as Alzheimer’s, epilepsy, and Chorea. It is argued that the products found in cannabis can prevent or slow the advancement of those diseases.

People who heavily use cannabis at their early stages of life are more likely to experience memory loss and usually fail to recover even after quitting.

While investigating the effect of cannabis on memory, the studies are usually limited because most consumers of cannabis also use other substances which may alter the actual outcome of the study. It is also important to note that human memory will always become less effective as one age. Similarly, memory formation may also be determined by hereditary factors.